ALBERT C. SELF FAMILY
(from the Job and Tamer Self [Louisiana] Line)
submitted by Cousin Nora 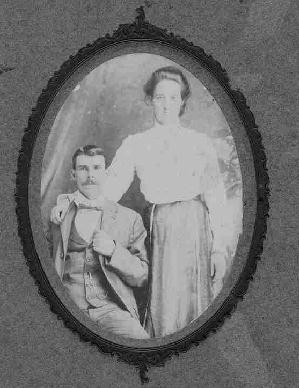 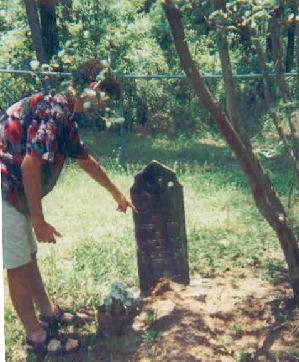 Grave of Albert C. Self Sr (1827-1905), son of Job and Tamer Self
Standing by the gravesite is Albert Self's ggggrandson, Chris Dodson

Another view of the gravesite of Albert C. Self 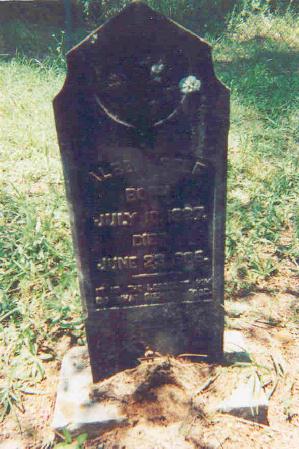 Close up of the Gravestone of Albert C. Self 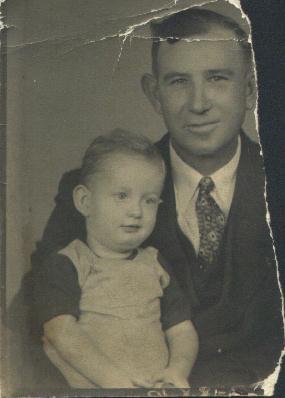 Finnis Self (1908-1977) and son Bruce of Indiana, John Self line
Submitted by Cousin Marinda

TWO GRAVESITES FROM THE CHAPPELL B. SELF FAMILY
(from the Jacob Self (son of Phillip, son of Stephen, son of Olde Robert Selfe Line)
submitted by Cousin Ben 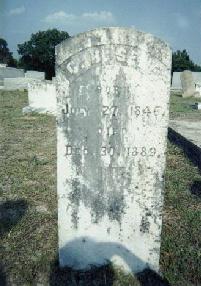 Cousin Ben writes: "Grave of my great grand father Chappell B. Self, b.July 27, 1846 in Pike County, Alabama and d. Dec. 30, 1889 and buried at Methodist Church Cemetery, Louisville, Alabama. Chappell B. Self was in the 45th Infantry Regiment during the Civil War and was taken prisoner at the Battle of Atlanta and spent the rest of the Civil War mostly at Camp Chase near Columbus, Ohio." 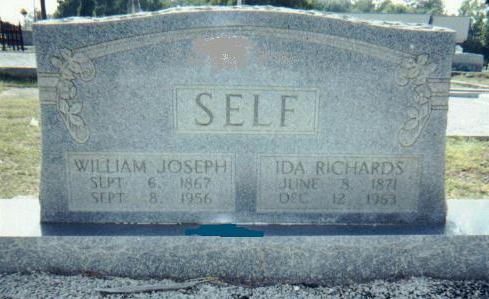