AN ARKANSAS "LOOSE END" SELF FAMILY 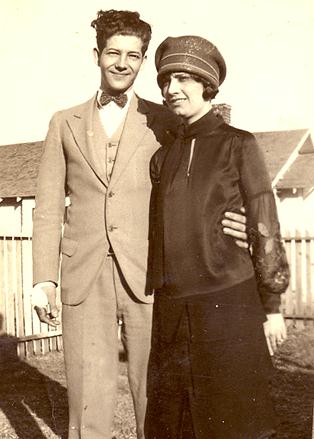 Luther Self and Ruth Self 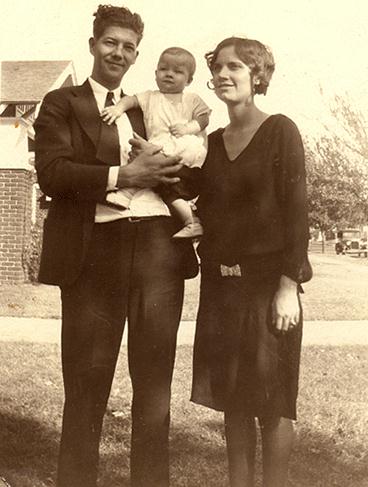 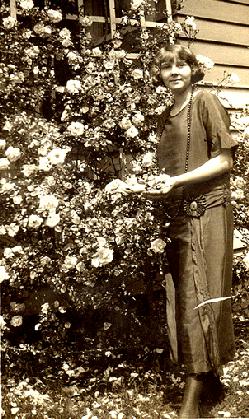 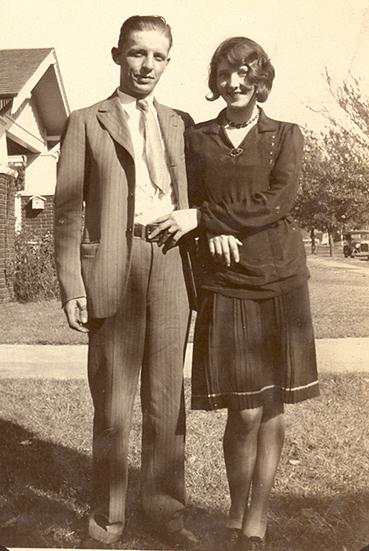 Ruth Self and husband
Ruth Self was married three times. One husband is unknown; one was Wayne McCool; and one had the surname of Charlton 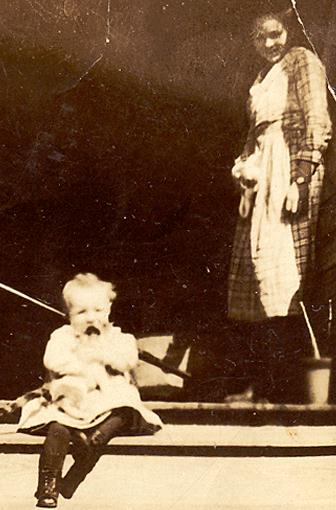 Ruth Self and daughter, Betty (probably child by husband ??? Charlton)

Cousin Dan has another seemingly unrelated "Loose End" family in his tree. Sarah Self, born July 24th, 1847 in Alabama, married Johnathon James, born March 1846 in Alabama and died in 1932. They were the parents of the following children: 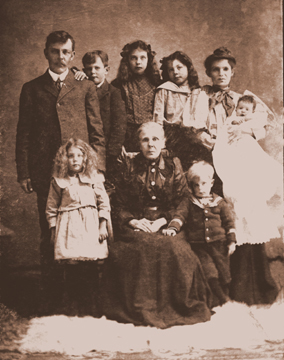 We'd like any help with the ancestry of these families 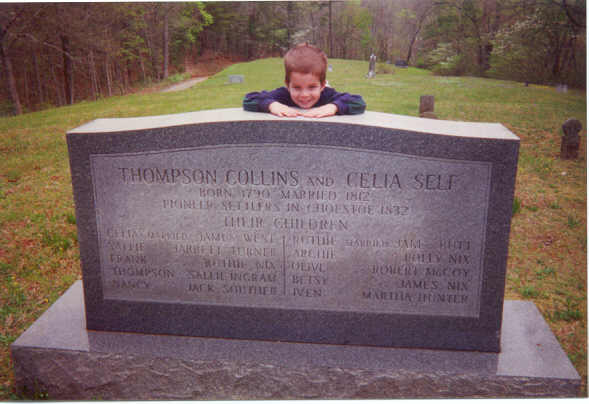 Gravestone of Thompson and Celia (Self) Collins
contributed by Cousin Lisa
Celia is from the Stephen Self line, through to Francis Self and son Job Self of Union County, GA
Celia Self was also Tim's 4th great aunt
Cousin Lisa writes: "This attached picture was taken 6/2000, in Choestoe, Union County, GA at the Old Choestoe Cemtery. The tombstone was placed there around 1995, by the family of James Alonzo (Lon) Turner. gggrandchildren of Celia Self. The old stones were gone or were never placed in the cemetery. The little boy in the picture is my son, William Benjamin Akins, the 6th greatgrand child of Celia's, through two of her daughters."