PHOTOS FROM THE JOB M. SELF LINE
contributed by Cousin Barry
(Given to him by Alta Self)

Job Marion Self (b. 1833) is from the Union County, GA., Self line. His father, Job Self, came from Buncombe County, NC to Habersham County, GA and then moved into Union County, GA. This line belongs to both Cousin Barry and Tim Seawolf-Self--both are descendants of Job and Sarah Self--Tim is descended from Job's second son (third child), Thomas R. Self (b. 1816) while Cousin Barry's ancestor is John J. Self (b. 1830), Job's 5th son (eighth child). Job Marion Self is the 7th son and 10th and last child of Job and Sarah Self 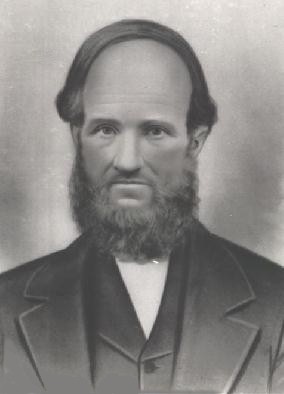 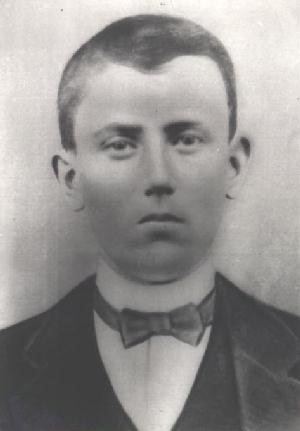 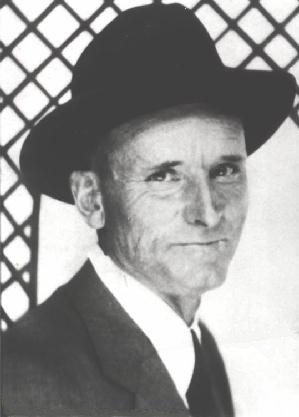 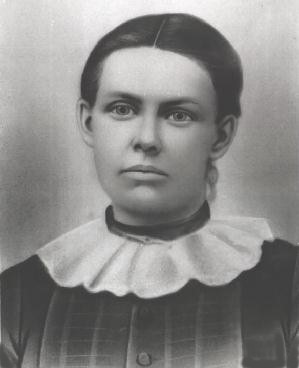 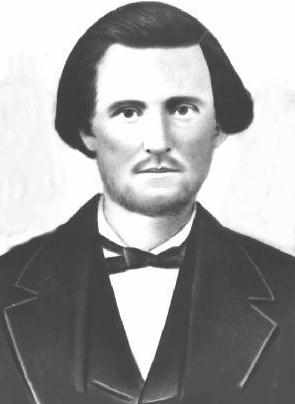 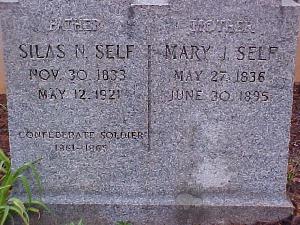 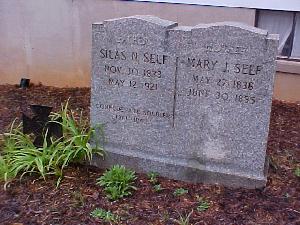 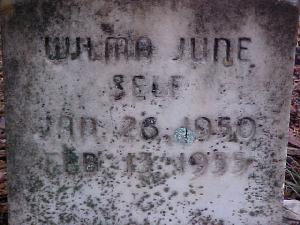 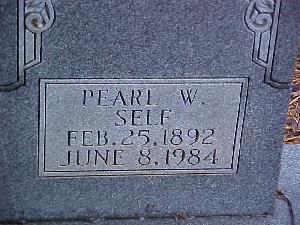 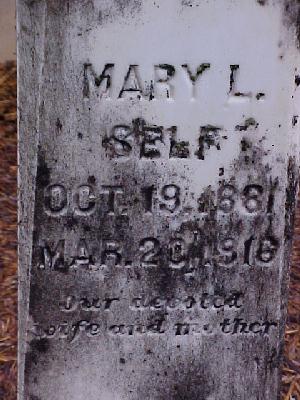 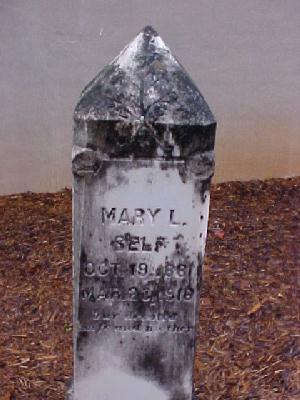 Two views of the tombstone of Mary Letitia (Wyatt) Self, "our devoted wife and mother" 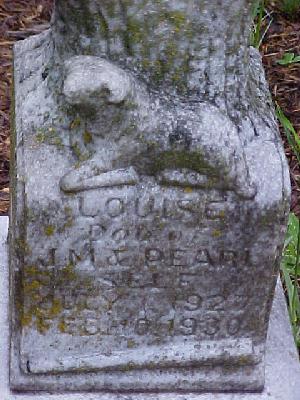 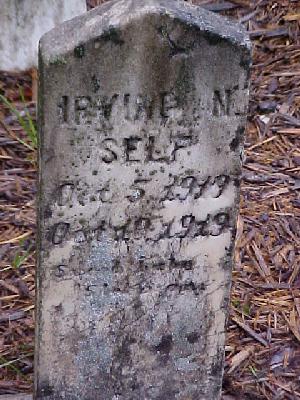 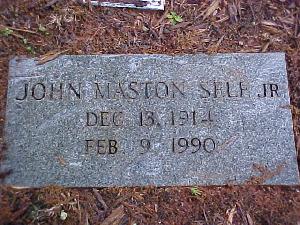 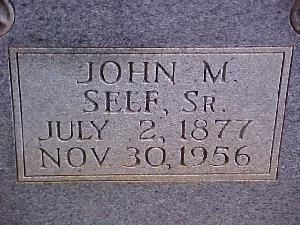 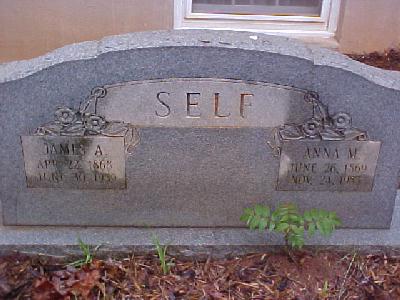 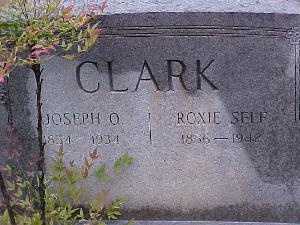 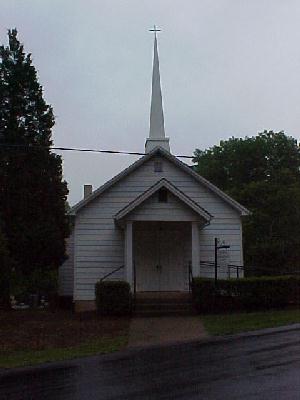 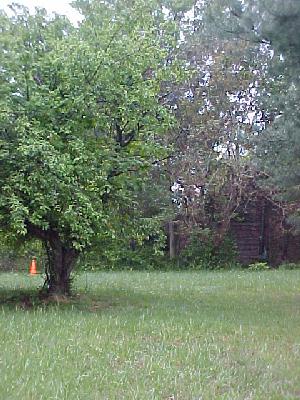 This was Silas Nathaniel Self's cabin

Copyright 1997-20015 Tim Seawolf-Self and Barbara A. Peck, All Rights Reserved