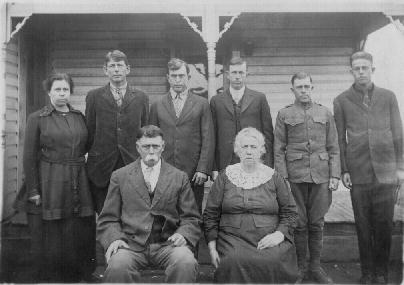 My grandfather is in his Army Uniform. 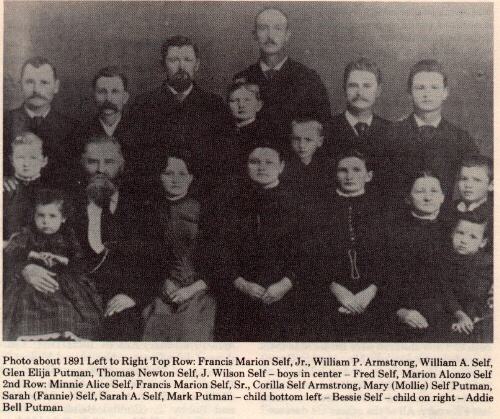 The Francis Marion Self Family, contributed by Cousin Chris who says:
"The Sarah A. Self in the photo is not Francis Marion's sister Sarah A., I believe it is his wife Sarah A. Easter" 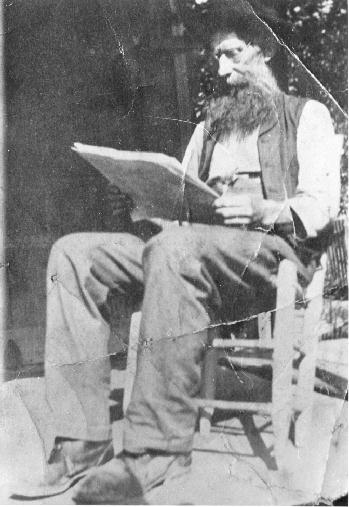 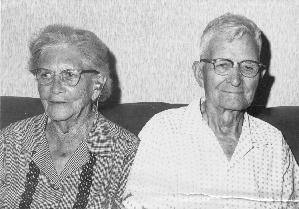 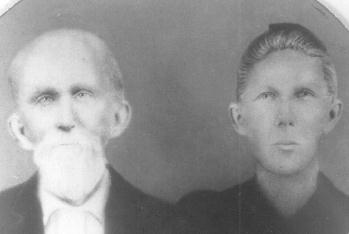 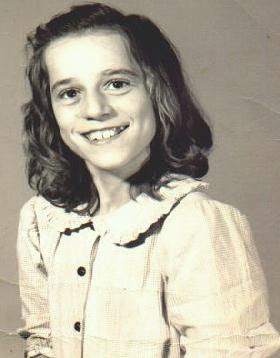 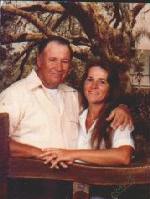 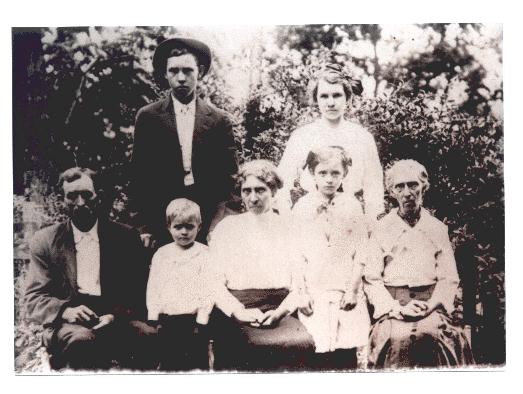 Front Row: Ervin Self (son of Samuel E. Self Sr. and Mary Clark), George Self, Liza Self (wife to Ervin), Agusta Self, Sarah L. Bull Guthrie (mother to Nancy Guthrie, a wife to Samuel E. Self) Back Row: Sam Self and Mary Self 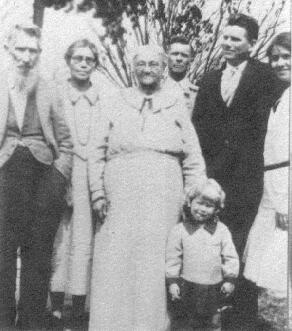