SOME MORE PHOTOS
FROM THE CELIA (SELF) COLLINS LINE
UNION COUNTY, GEORGIA
contributed by Cousin Lisa 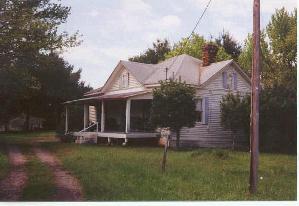 The home place of James Alonzo ("Lon") Turner, this is where his children grew up & some of the Duckworth in laws (Judge Duckworth). The house is still in Blairsville, Union County, GA down the road from New Liberty & Old Liberty Cemetery.

The tombstone of James Alonzo & Susie Jane Duckworth Turner (1st wife), from the Old Liberty baptist church cemetery. Both are descendants of Thompson and Celia (Self) Collins. 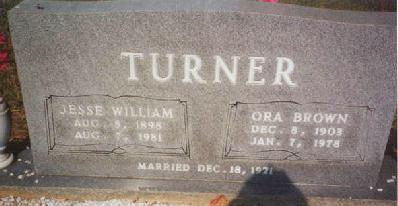 The tombstone of Jesse William & Ora Brown Turner, from the Rose Hill Cemetery in Rockmart, Polk County, GA where they moved in the 1920s from Union County, GA. Both are descendants of Celia. 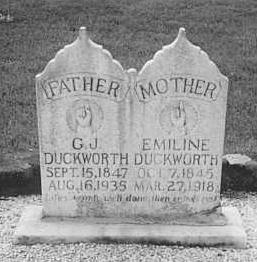 This picture is of the tombstone of General Jackson Duckworth & Emiline Collins (Emiline is a descendant of Celia Self) from the Old Liberty Baptist Cemetery. 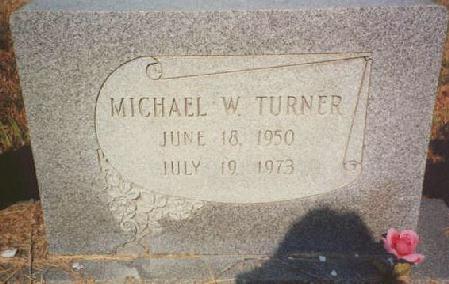 From the Rose Hill Cemetery in Rockmart Polk County, GA--Michael William Turner is a decendant of Celia Self. 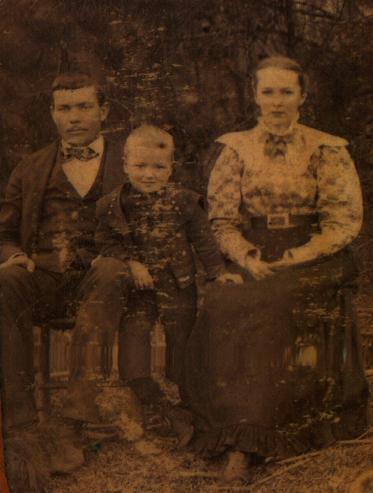 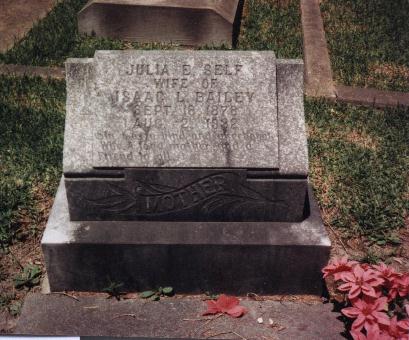 Tombstone of Isaac L. and Julia E. (Self) Bailey 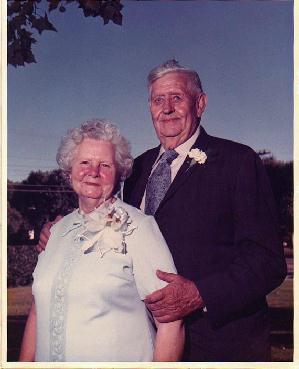