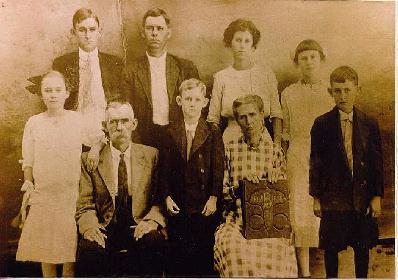 Although this family lived in Tennessee, father Jesse was born in AL. We are hoping someone can identify the Self Branch to which this family belongs. 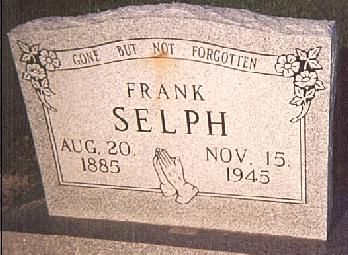 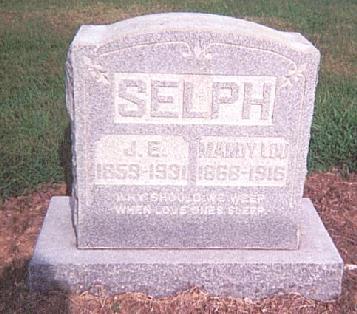 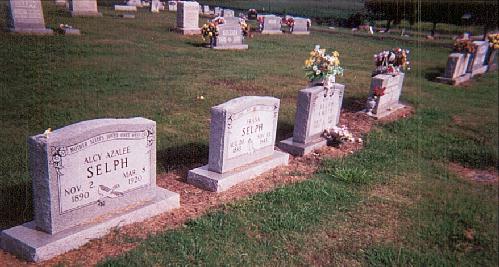 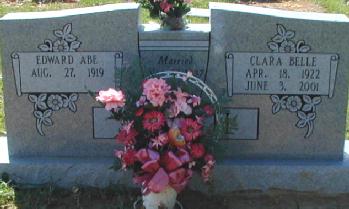 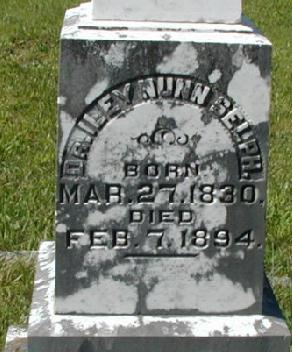 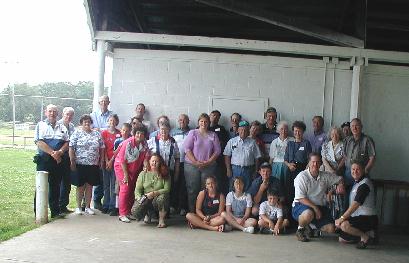 See more photos of the Jesse Selph family on page 30 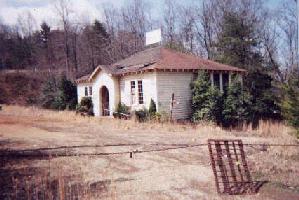 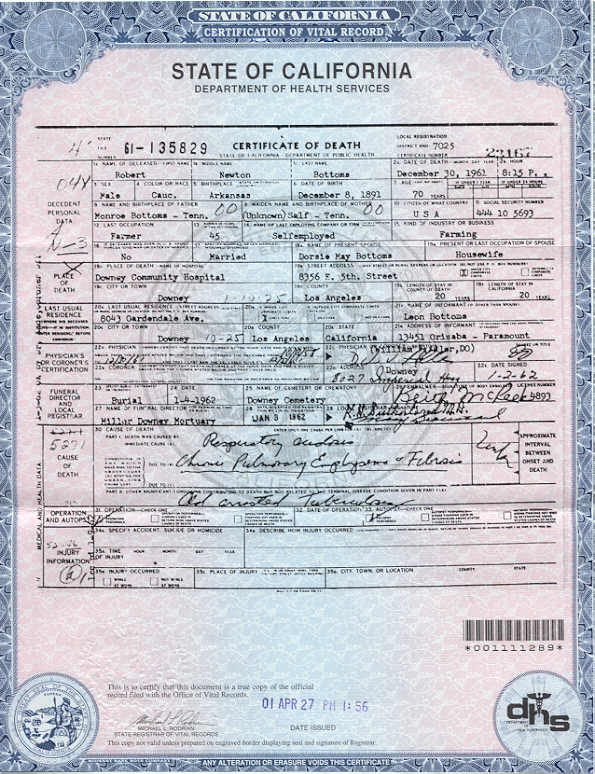 Death Certificate of Robert Newton Bottoms
(Dec. 8, 1891 - Dec. 30, 1961)
son of Fletcher Monroe and Emma Jane (Self) Bottoms
of the Jesse and Mary (Narramore) Self line
Contributed by Cousin Carol

Grandpa, Grandma, and Tom Self
Right to Left
Grandpa: Andrew Anderson Self (b. May 26, 1851 in Newton County, AR)
Grandma: Melvina Martha (Hood) Self (b. Mar. 24, 1860 in MS)
Tom: Thomas Jefferson Self (b. July 23, 1888)
The family went to McIntosh County, OK
Grandpa is the son of Andrew Anderson Jackson Self and wife Matilda (Dalton) Self
and grandson of Eli[jah] and Sarah (possibly Fletcher) Self
Grandma and Grandpa had 10 children

George Criss
Father of Bell Irene (Criss) Self, wife of Gabriel Self (1878 -     )
Gabriel is the son of Andrew Anderson and Melvina Martha (Hood) Self (above) 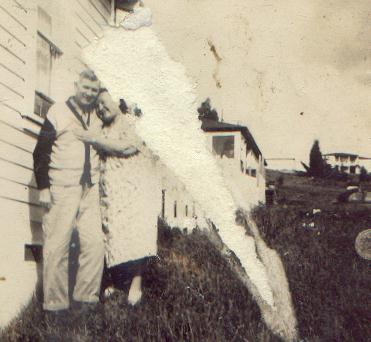 Ellen B. Self (1895 -     )
Daughter of Andrew Anderson and Melvina Martha (Hood) Self
The man in the photo is her second husband, Albert Wilburn
Her first husband was Harvey Rushing 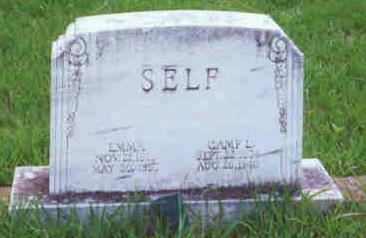 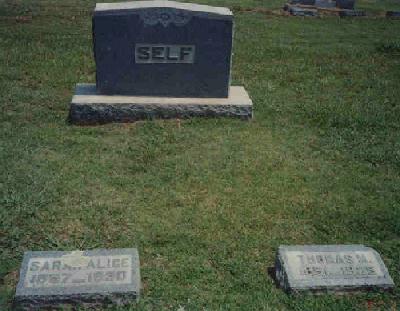 Headstone of Thomas M. and Sarah Alice (STEPHENS) SELF. They are buried in Jonesboro, AR 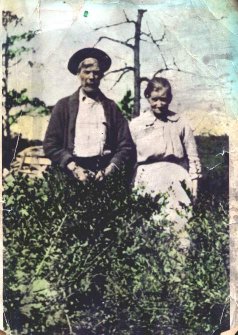 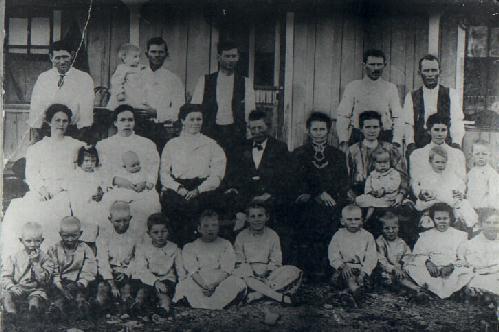 Some Descendants of Isaac and Mary (Dearman) Self of the Presley and Amy (Gunter) Self Line
through his son, Marcus Deroney Self
This branch lived primarily in Throckmorton County/Potter County, TX
Photo taken about 1910
Contributed by Cousin Hazel