You can see other photos of her family on page 24 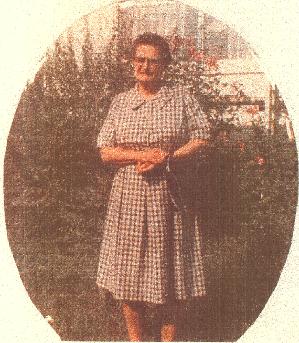 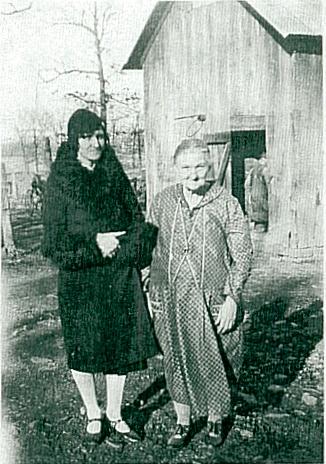 Cousin Anita writes: "Someone sent me this photo of Fannie Sharp with her daughter Alice and on the back it reads 'Well, I will send you one of pictures. This is Alice. We were out in front of the barn it has ben made over a year ago. It is just like me. Yours, Aunt Fannie.'
Frances Susannah ("Fannie") (Selph) Sharp (born in Alabama 1862-died in Joplin Missouri in 1951, had 8 children), sister of Jesse E. Brown Selph 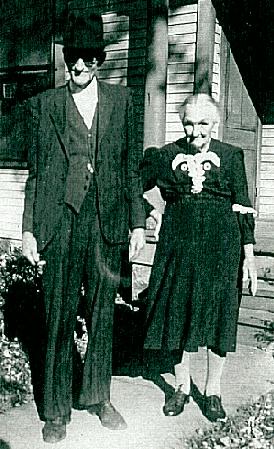 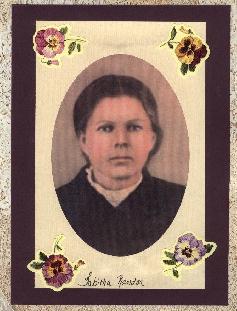 Tabitha Selph Rawdon, buried in Lewis County at Trace Creek in 1900, had 5 children after her marriage to W Levi Rawdon
She may have been the sister of Jesse E. Brown Selph 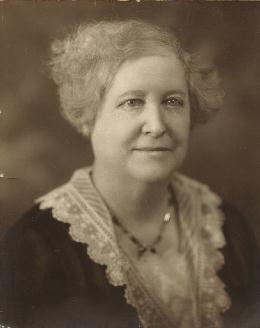 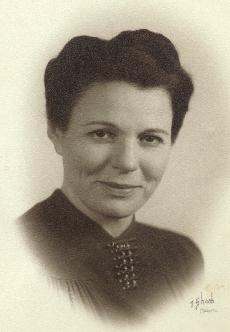 THE SELF-VANMETER-KIMBLE FAMILY OF WV
contributed by Cousin Betty 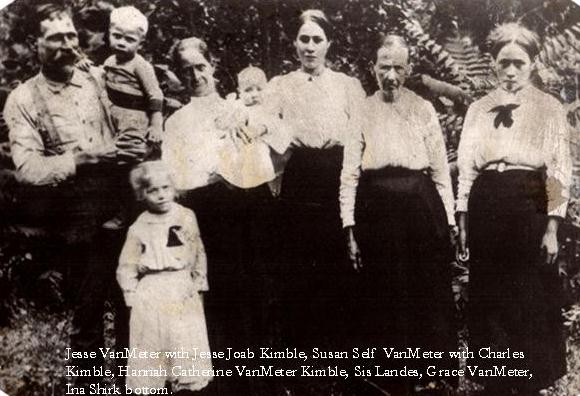 Betty and other researchers are still looking for the ancestors of Stephen Self (b. ca. 1811) who m. Catherine Blackwell in what was then Hardy County, VA 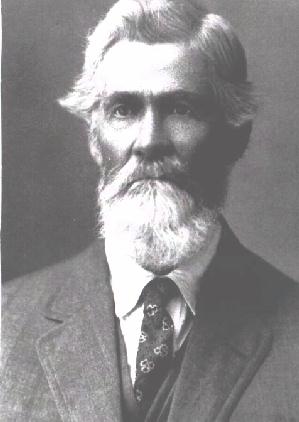