PHOTOS FROM THE ISAAC SELF LINE
contributed by Cousin Pam 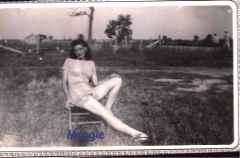 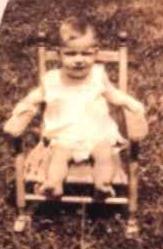 Margie Self, taken probably in 1929 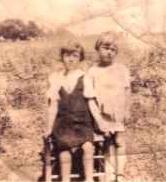 Audra and Margie Self, Daughters of D.W. ("Pocket") and Pearl Self. Taken sometime in the mid 1930's. 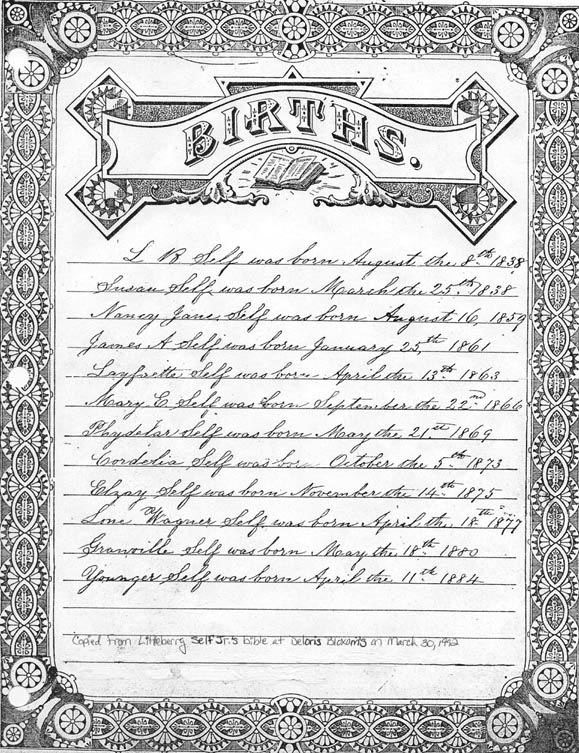 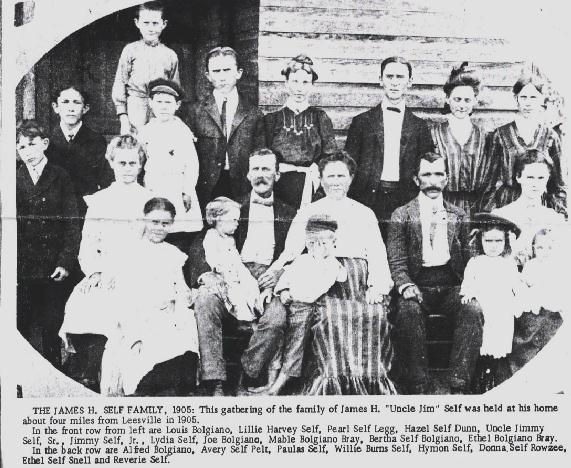 Contributed by Cousin Leatha and Erbon W. Wise
Reprinted from Tall Pines II, The Story of Vernon Parish, Louisiana, 1971, by General Erbon W. Wise
with permission from the author
James H. is James Hudson Self (b. 1851) 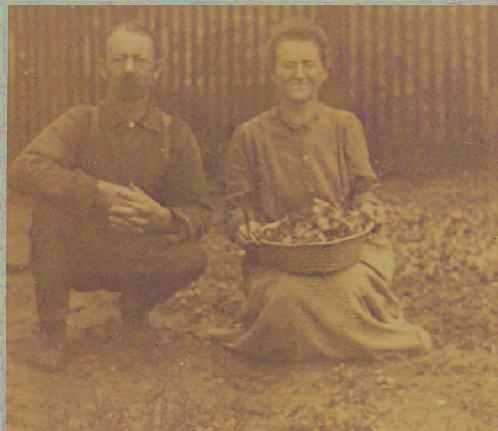